Menu
Log in
Register
You are using an out of date browser. It may not display this or other websites correctly.
You should upgrade or use an alternative browser.

I have a new (to me) TC Contender in 30/30. Back in the day when I had young eyes I went with Leupold 2x. I’m thinking variable now based on the if you can’t see it you can’t hit principle. What are your suggestions for a scope, I’ve not purchased a handgun scope in a long time.
Thanks

So, I came home and put some glass on the barrel.
7X fixed, Burris, with an A/O.
This is a USA scope that is about 25 yrs. old.
Super clean optics. 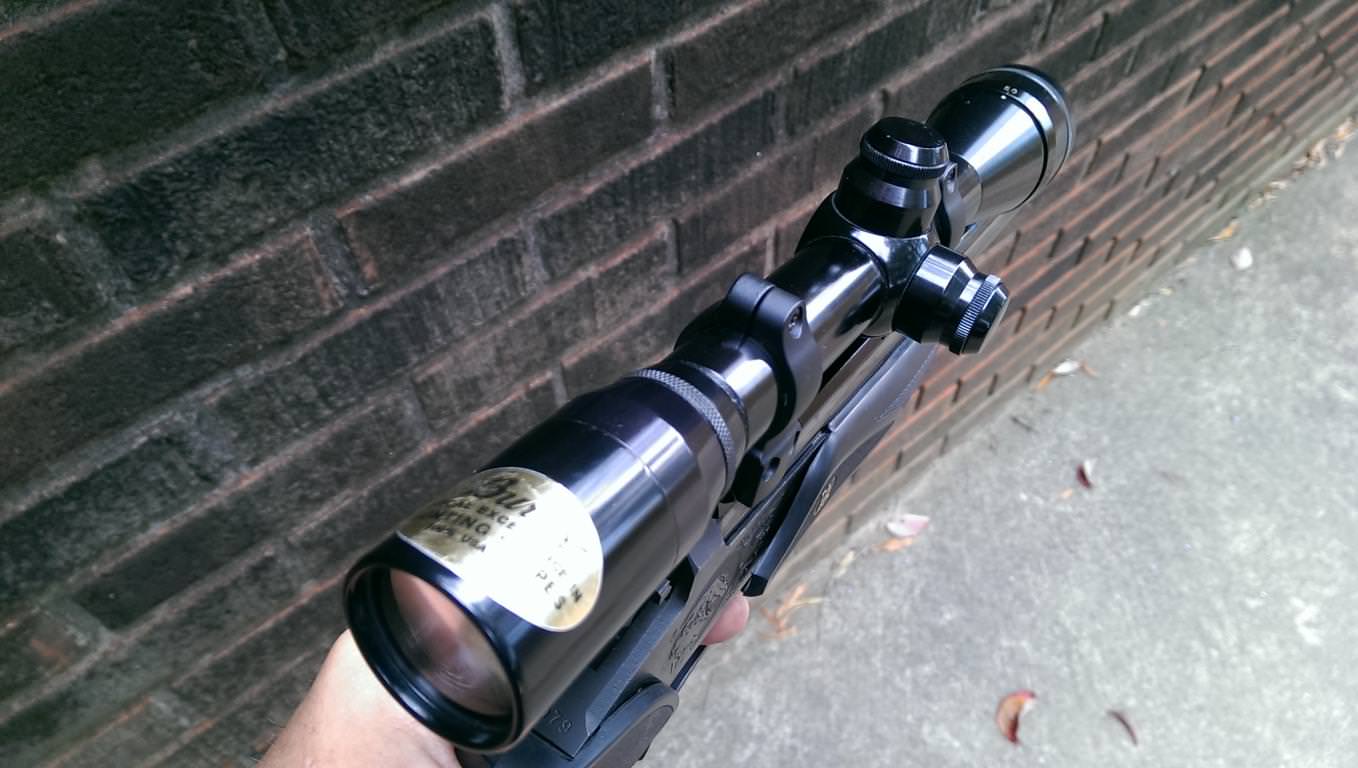 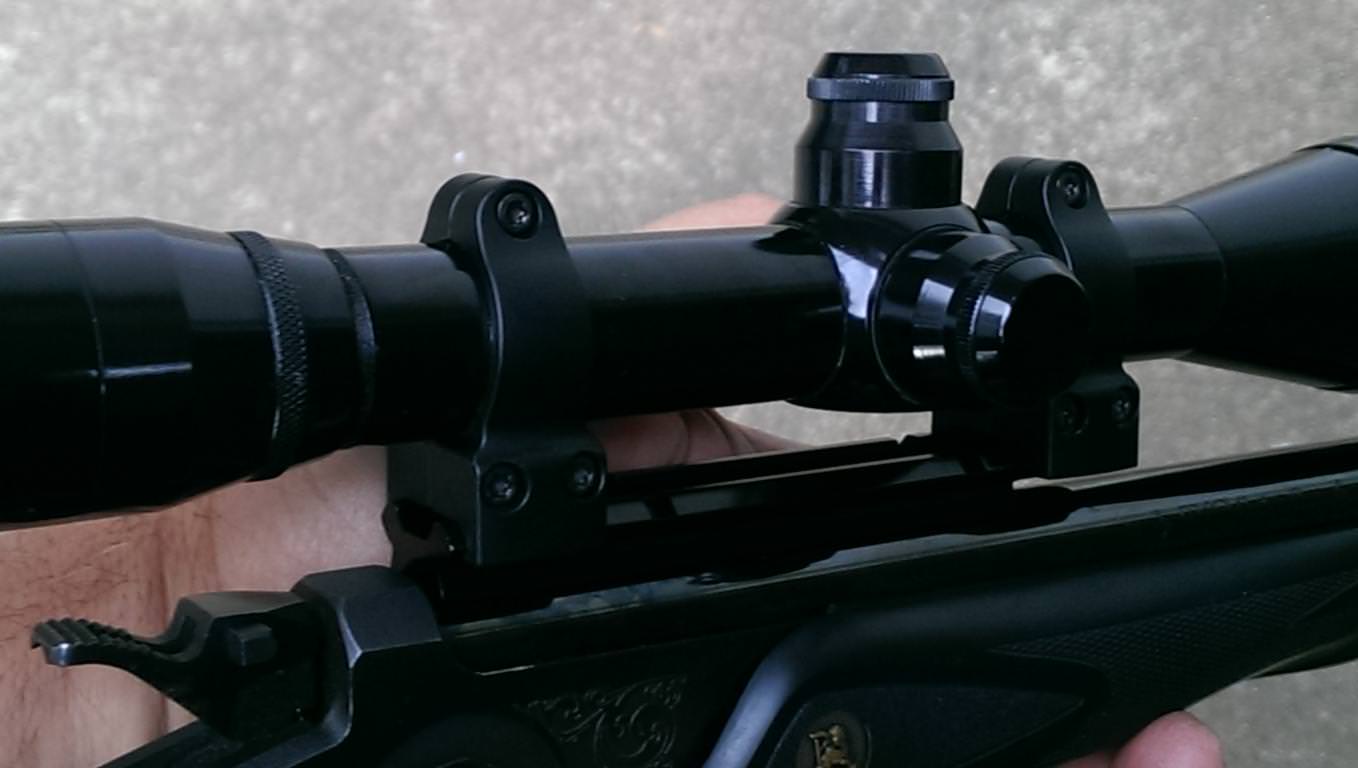 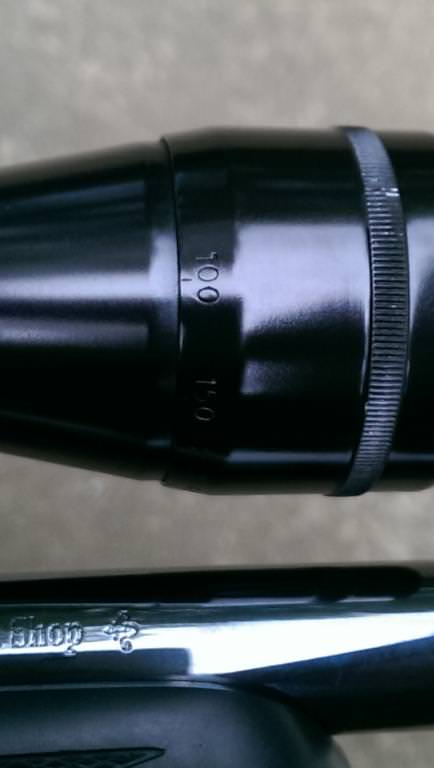 By the way, I'm shooting this one off sand bags, not free hand. 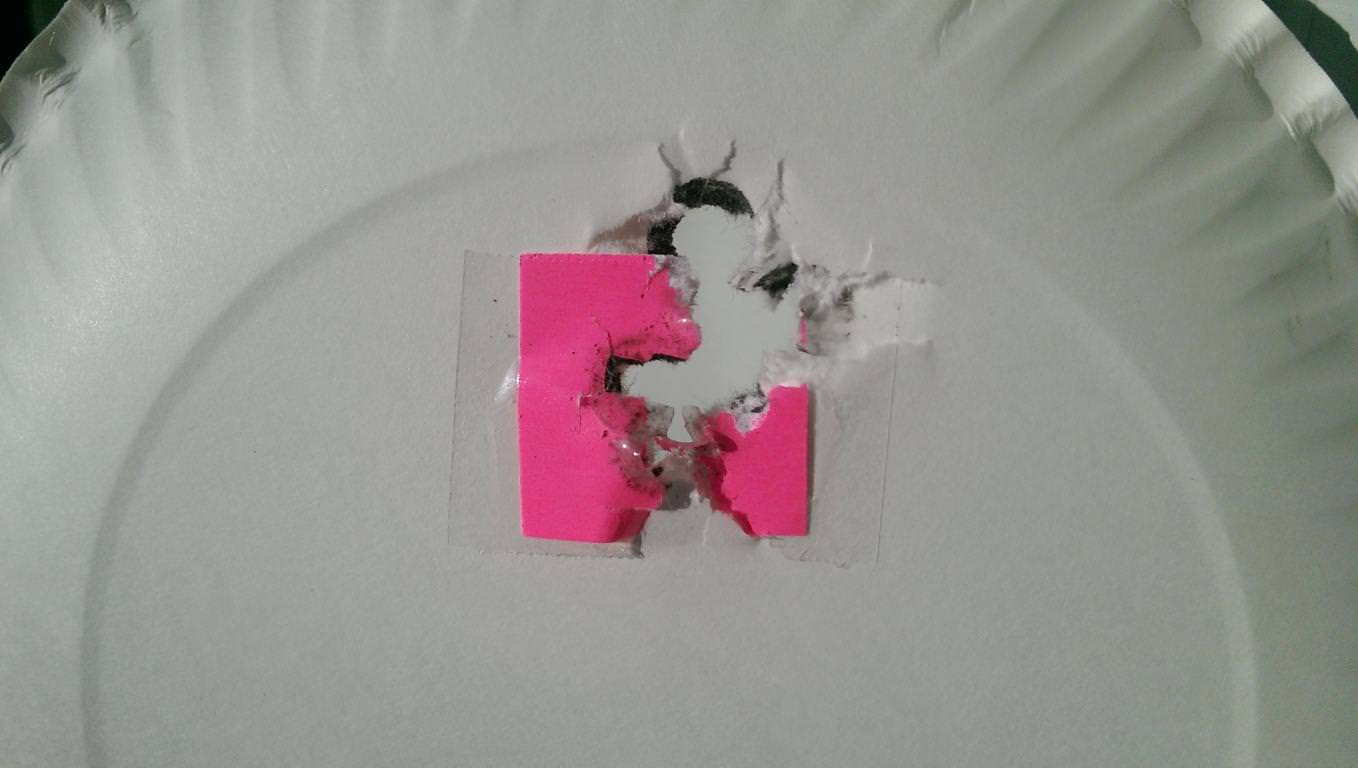 Well now you can start working on some accurate loads for it.

Gee, I think you are there. I suppose you could try to get them
all through the same hole....

Not going to be too easy to improve on that.

Staff member
This puppy will shoot !
May be more scope than Brother Love wants ? ? ?

I have about 5 different Burris Pistol Scopes.
I like them.

Except for Contenders I shoot of the bench (Burris 2x7), they all have Leopold 2X's. That is all that I can hold off hand with a pistol.
D

I use Leupold 2X on 5MM rimfire, 22 LR and 35 Remington. A 4X Leupold on a 30-30 barrel. A 2.5-8X Leupold on a 22 hornet and 3-12X Burris on a 223 Remington. For the most part these are shot from a rest. Nowadays anything 4X or above requires it. The 22 LR and 5MM are ten inch barrels so are fairly easy to shoot off hand. The others are 14 or 15 inch barrel and get heavy and unsteady at arms length. If you use the higher magnification E.E.R. scopes the field of view narrows pretty quickly. With Leupold you break it they fix it and Burris (This includes the worlds most abused 1-4X E.E.R scope its been on at least a dozen different pistols, ugly but still works like a champ) only gave me a single issue that Burris resolved. Nice fiddle back on your stocks.
D

RicinYakima said:
Except for Contenders I shoot of the bench (Burris 2x7), they all have Leopold 2X's. That is all that I can hold off hand with a pistol.
Click to expand...

I went from a Leupold fixed 2X (M8) on my Contender to the fixed 4X version. In short, I hated it for off-hand shooting. I'd suggest a variable 2-7X unless you like to experiment with different scopes and can get great deals.

One of the more valuable roles this site plays for me has been its uncanny ability to disabuse me of some of the follies I have entertained over the years concerning my hobby effort with firearms. This thread illustrates that effect quite well.

One such notion has been my aversion to glassware atop handguns. They have always struck me as "Installing camper shells on Maseratis". But in looking at Ben's good work with the 45 ACP.......well, Res ipsa loquitor. And now, having the new Ruger Bisley Hunter on hand that came with scope rings as part of the package......
Last edited: Mar 7, 2019

It is optically very good, typical Nikon glass, and seems mechanically up to the thumping a .44 Mag
gives a scope. And reasonably priced, too. Good solid scope, not cheapest and not cheaply made.

Al, handgun scopes. I get the idea that they are "crazy", BUT....
I put an old Bushnell handgun scope on a .22 Ruger in about 1978, because the gun was so
accurate that it just deserved it. It is still there today, and the gun is still super accurate. Like
just under 5/8" for 5 shots at 25 yds multiple times with top grade RWS pistol target ammo.

I didn't imagine that scopes and red dots could be quick until the IPSC Open Class guys started
running them. Holy Chit, man! Fast AND accurate. The early ones were very bulky, but the
current "Carry Optics" class is down to really small red dots, set down into the slides and
they are a little bit obtrusive, but they sure do work well and shoot quickly. A friend who
shoots the class points out that tall, cowitnessed iron sights are a huge help, as you go for
the sight picture with the irons, this red dot just floats into the screen and you put it where
you want a hole, and pull the trigger.

Good afternoon
So much depends on your real need.
Once I get a load that shoots cloverleafs my "river bottoms "hand guns get a Micro Dot on them. 25-35 yards are going to be my long shots. So fast and on target gets my first option.
If I was to take up "hunting" more open areas I am real fond of the Leupold 2x7 Compacts. Short ,light and excellent glass and the power setting does not change impact even on my 50 Alaskan.

Nothing better than the old Denver made Burris variables like this one on my 41 Swiss.

Listen to Dale!
Leupold M8 4X LER scope on the 14" Contender in 30-30
any more magnification will only show your pulse unless bench shooting
but I do like Rootman's Scout rifle
Jeff Cooper would be proud!
Last edited: Jun 21, 2019

Yes, Brother, that is some sweet furniture. Walnut just has a soul of warmth.

Ben, the Pachmayr has become the commodity on a rare market these days.

As for pistol scopes I prefer a variable, although that add to it's bulk and dimension,
but you gain the adjustment of a comfortable 'hunter's setting' or the magnification of bench shooting.
Leupold is stellar but costly, Nikon is a quality product. I have found that cost and performance leads me to the BSA Edge 2-7x32
a great product for under $100
7-30 Waters